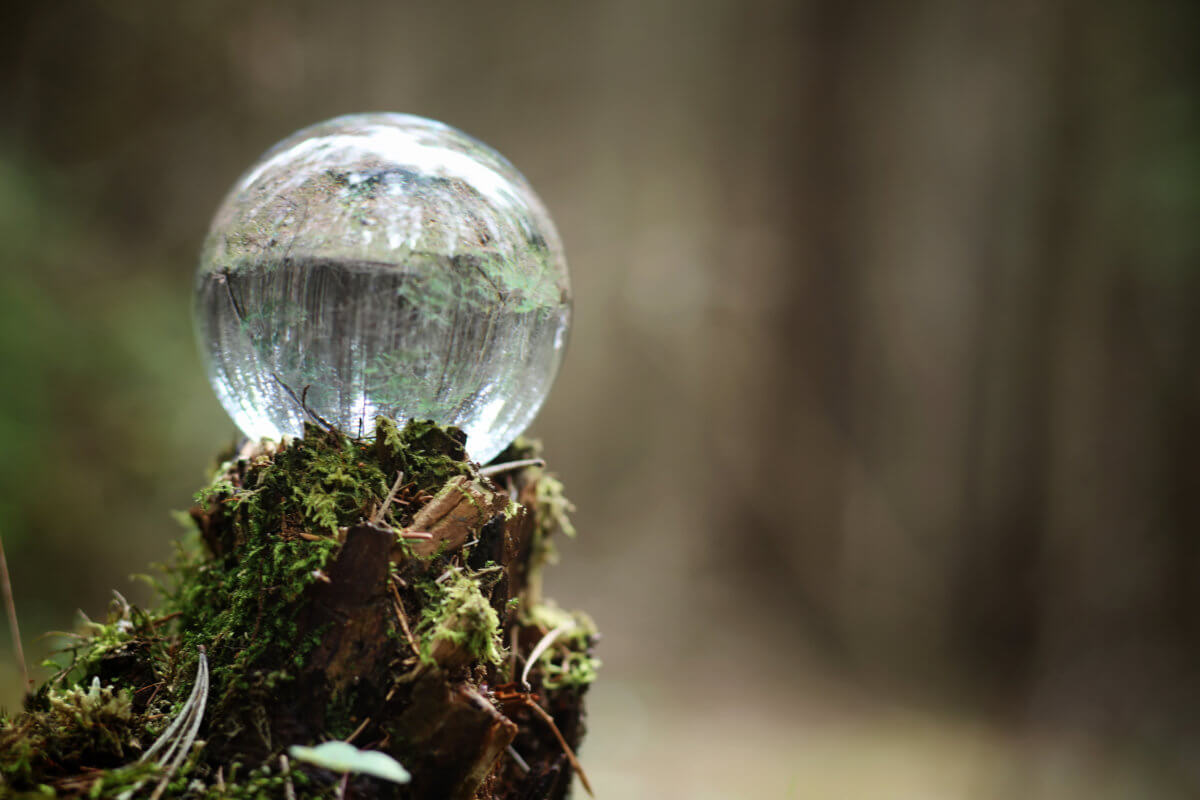 Kids are back in school. The weather is starting to cool off. Congress’s August recess has come to a close. And it’s time to get back to the business of marijuana reform.

As 2019 starts to wind down and we gear up for 2020, it’s a great time to reflect on what we’ve accomplished, what challenges lie ahead, and what we think we can accomplish in the coming months.

We’re starting to see this divide in Congress, with Democrats sponsoring legislation that de-schedules marijuana and Republicans supporting more incremental approaches like SAFE Banking and the STATES Act. Who will win the battle of the ages? It’s anyone’s guess. And while NCIA supports incremental approaches, they are plainly suboptimal. Below, I lay out two scenarios that are simultaneously at play. But first, let’s take a step back.

There’s no industry with a more impressive growth rate – and more potential than cannabis. Period. Whether you’re talking THC, CBD, CBN, or CBG, it’s all the rage. Recently, analysts called for $200 billion in yearly sales within a decade. And Congress should care about this issue because of the economics alone. But – and this is a big but, in order for the industry to reach those economic goals, or anything close to it, one thing must happen: The United States has to legalize all forms of cannabis at the federal level. And by federal legalization, I mean de-scheduling. And for those of you less familiar with Washington speak, “de-scheduling” means:

There is no other long-term viable option for the cannabis community.

My role at the National Cannabis Industry Association (NCIA) is to lead public policy development for the industry. We’re working hard – on and off Capitol Hill – on comprehensive reforms that begin with de-scheduling. And if you’re committed to the growth of the industry, then you should join us. The Policy Council that I lead needs cannabis professionals to help us develop policies that support the best possible climate for entrepreneurs. If you care about being able to materialize the financial opportunity here, then you should care about creating the public policy climate that will allow the industry to really flourish.

Make no mistake about it: We’ve come an incredibly long way in the U.S. since the mid-90s when no state had legalized medical or adult-use marijuana, and support for legalization stood at roughly 25%. Today, two-thirds of respondents to Gallup’s annual poll favor legalizing recreational marijuana, with about 90% in support of medicinal cannabis. 33 states have approved medical cannabis in some capacity. Of these 33 states, a third (11) also allow adult-use consumption.

So, where is the federal government on this? Here are two possible scenarios.

Scenario One is that Congress passes some sort of incremental legislation in the near term.

There is a lot of cannabis-related activity going on in Washington D.C. these days. And there is good reason to believe that Congress will pass some form of cannabis legislation in the 116th Congress. But, if that happens, it’s likely to be an incremental approach – like SAFE Banking or the STATES Act – which provide protection for state-legal cannabis businesses from federal encroachment.

There was a hearing in the Senate Banking Committee on SAFE banking last month. Yes, you heard that right. There was a full committee hearing, chaired by a conservative Republican from Idaho. And Republican Senator Corey Gardner from Colorado testified in support of SAFE banking legislation. Senator Gardner is also a champion of the STATES Act, another incremental approach. This is an amazing feat, but does it mean that republican leadership has seen the light on cannabis? Maybe.

Or, maybe they just know the Presidential election will be decided by slim margins and the republicans can’t cede the marijuana issue to the democrats. Banking would be an easy win. And they wouldn’t have to support full federal legalization to support banking.

We also know that the House is poised to pass something soon. They have 206 co-sponsors for SAFE Banking. An impressive number. Word on the street is that that bill could move as quickly as this month in the House.

And think about this. Dozens of Attorneys General recently sued big pharma for knowingly selling opioids that are highly addictive and actually killing thousands of people annually. At the same time, three dozen Attorneys General sent a letter to Congress, asking that they pass the SAFE Banking Act for cannabis. Quite amazing.

Where there’s smoke, there’s fire, right? With all of this legislative activity, a bill must be coming to the floor, right? Maybe.

Mitch McConnell is not a cannabis fan, and he controls the legislative calendar in the Senate. But, hemp is a huge industry in Kentucky and NCIA has worked to have protections for hemp and CBD added to the SAFE Banking Act, so Mitch McConnell may now care more than he did just a month ago.

So, I do think that it’s likely that we will see some kind of legislative compromise on incremental reform soon. And all signs appear to point to SAFE banking.

But, it’s unlikely that any such compromise will include de-scheduling.

And unless cannabis is made federally legal through de-scheduling, banks still risk federal money laundering charges by doing business with the industry, the federal tax code would still prohibit cannabis businesses from taking small business deductions, and possession of cannabis would still be federally illegal, setting people up for continued arrests for federal crimes that are state-legal in 33 states across the country. The economic impact of anything short of de-scheduling will continue to cripple any real small business growth.

So, while I actually think that we may see some legislative action in the coming weeks, it will likely not be the “end all be all” that some of us have been working toward. And it might not be enough to pacify investors or key constituencies.

But, it’s also possible that even small marijuana reform might not happen anytime soon.

So, here is scenario two: We don’t see any real movement in the coming weeks, notwithstanding some positive signs, for a handful of reasons:

So, it’s possible that Congress does nothing in the short term.

No matter what, NCIA will continue to fight, on and off the Hill, for comprehensive reforms. And while we would be happy in the short term with some incremental relief, only de-scheduling solves myriad problems facing this burgeoning industry. It’s time for Congress to act. And there is no time like the present to get the ball rolling. NCIA will soon be releasing a white paper on how we believe that marijuana should be regulated at the federal level. And that plan starts with de-scheduling. We hope that Congressional leaders will take note.