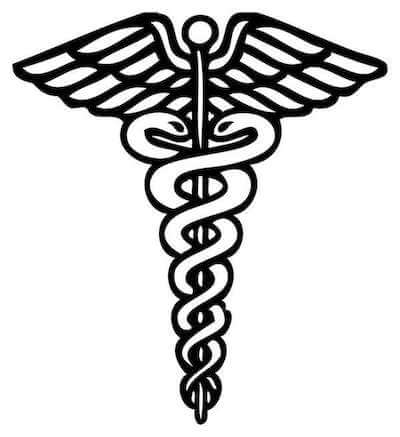 WASHINGTON, D.C. – In recent weeks, a growing number of respiratory illness cases associated with nicotine or cannabis vaporizer (vape) cartridges have been reported, leading to increasing concern among cannabis vape cartridge consumers, regulators, and medical experts. As of early this week, more than 450 cases have been reported nationwide, including six fatal cases.

The vast majority of these reports have been linked to vape cartridges that were produced and obtained in the illicit and unregulated market, or that were adulterated by consumers. The minute number of cases that have so far been associated with legal cannabis products have not shown definitive links to those specific products. Cases have been reported in states with and without regulated cannabis markets.

Preliminary research has suggested some additive thickening agents, particularly Vitamin E acetate, as a likely cause for many of these cases. This is so far inconclusive, however, and other possible causes including pre-existing medical conditions, faulty delivery devices, or problematic consumption behavior are being explored.

In light of the indeterminate cause(s) of these illnesses and variance in state regulations regarding vape cartridges, the National Cannabis Industry Association (NCIA) makes the following recommendations:

“These unfortunate illnesses and deaths are yet another terrible, and largely avoidable, consequence of failed prohibition policies. Current federal laws interfere with research, prevent federal regulatory agencies from establishing safety guidelines, discourage states from regulating cannabis, and make it more difficult for state-legal cannabis businesses to displace the illicit market. These policies are directly bolstering the markets for untested and potentially dangerous illicit products.

The fact that so few of these cases have so far reported any link whatsoever to the legal cannabis market is a testament to the effectiveness of state regulators and licensed businesses at ensuring product reliability. As an industry, however, we view it as our duty to make sure whatever is causing these illnesses is not replicated in legal products and to work toward enacting regulations that can prevent similar public health issues from occurring in the future. The legal cannabis industry is paying very close attention to any new information provided by medical authorities regarding these cases.

It is now the responsibility of Congress to end prohibition and regulate cannabis without delay. By removing cannabis from the schedule of controlled substances and instituting a clear regulatory framework through existing agencies, the federal government can provide helpful guidance to states that have or wish to establish regulated cannabis control systems while helping put irresponsible illicit market producers out of business for good.

We are deeply saddened by this situation and sincerely hope the specific causes are determined as soon as possible to help avoid further suffering. We stand ready to work with Congress and federal regulators on the long-term solution to this problem, which is replacing prohibition with sound regulations.”

Cannabis is legal for adults in 11 states, Guam, and the District of Columbia, and 33 states as well as several territories have comprehensive medical cannabis laws. The substance is legal in some form in 47 states.