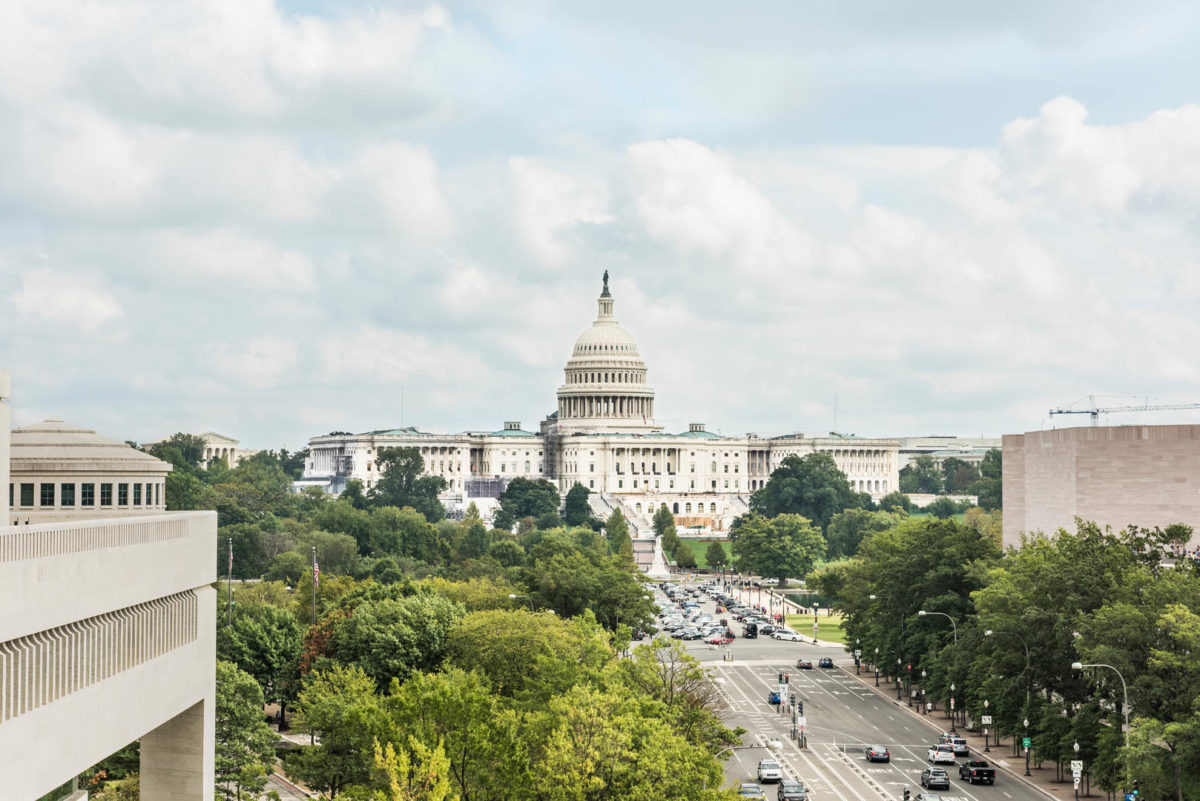 The History of Appropriations

Congress doesn’t spend much of their time on passing legislation, but one exception is how much time they spend on the nation’s annual spending bills. These bills, also commonly known as appropriations bills, are legislation in Congress that “appropriates,” or sets aside, federal funds to be divided between specific federal government departments, agencies, and programs.

Let’s take a look at the history of the appropriations process, and later, we’ll talk about how it all relates to cannabis.

Appropriations bills are one part of the larger federal budget and spending process. Congress’ ability to appropriate funds has its origin in the Constitution — Article I, section 9, clause 7 states that “No money shall be drawn from the Treasury, but in Consequence of Appropriations made by Law…” The President still has the power to veto appropriations bills, however, they cannot choose which provisions to keep and which to delete — the Executive must either approve or disapprove of the entire bill.

Regular appropriations bills are passed annually, with the funding they provide covering one fiscal year. The fiscal year runs from October 1 to September 30 of the following year. For example, Fiscal Year 2019 (FY2019) will run from October 1, 2018, until September 30, 2019. Appropriations bills are created, amended, and passed initially by the House and Senate Committees on Appropriations, both of which have twelve matching subcommittees, each tasked with working on one of the twelve annual regular appropriations bills. Each of those twelve subcommittees deals with a different subject.

There are various points throughout the appropriations process where members of Congress may introduce amendments to the bill being considered. They may be introduced in committee by a member of either chamber’s Appropriations Committee, or they may be submitted to the powerful Rules Committee. In recent years, the Rules Committee has been overcome by partisanship and has essentially blocked the minority’s amendments. This has made it difficult for any topic that can even be considered as somewhat “controversial” to be addressed.

In next week’s installment, we’ll talk about how the appropriations process relates to cannabis policy and how NCIA has moved the dial in recent years. Stay tuned!

Partner Blog: From Fashion Lifestyle to Cannabis – A Natural Move?